Hereford hogs are HOT! And Holly's Herefords are among the best.

Hereford boars, barrows and gilts for sale all year round. 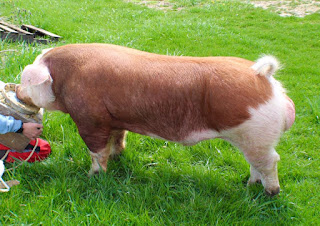 IMPOSTER is simply the BEST HEREFORD BOAR we have raised and it's not close! The stoutest skulled and widest between the eyes of any boar we have seen. He is busted open over his top and has huge feet and legs. Visitors have been extremely impressed. I can not describe in words how good this boar is! The future is bright for IMPOSTER!

We are offering a limited amount of semen at $150 a dose! Big Time Hereford Boar! 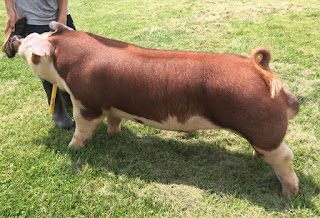 Ring Of Fire x Family Guy
Bred By: D & H Showstock
This is Fireworks! Our new private treaty purchase from D & H show stock. He is a full sib to Wildfire at Shaffer's. When Andy drive this guy out of the barn we knew he was coming back with us.  Fireworks is tall shouldered and big ribbed. Our first pigs out of him have been very popular and he sired the Champion Hereford Barrow 2018 Ohio State Fair!


A few of the winners we have had: 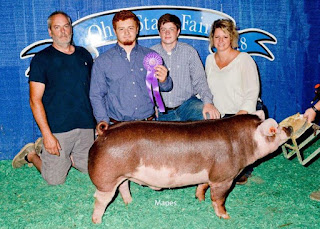 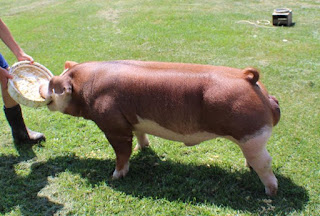 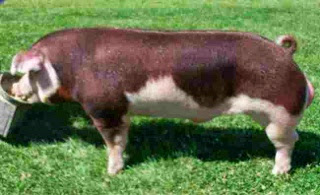 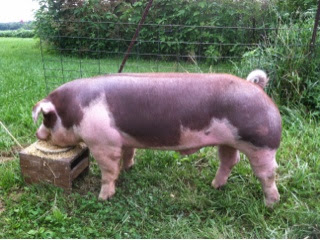 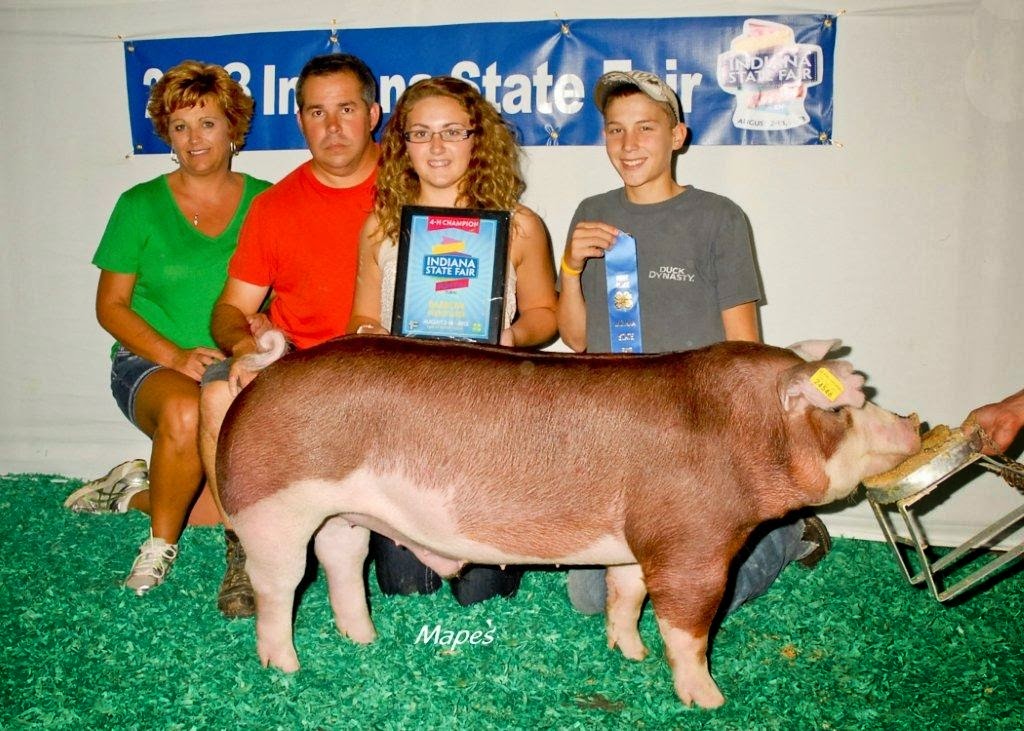 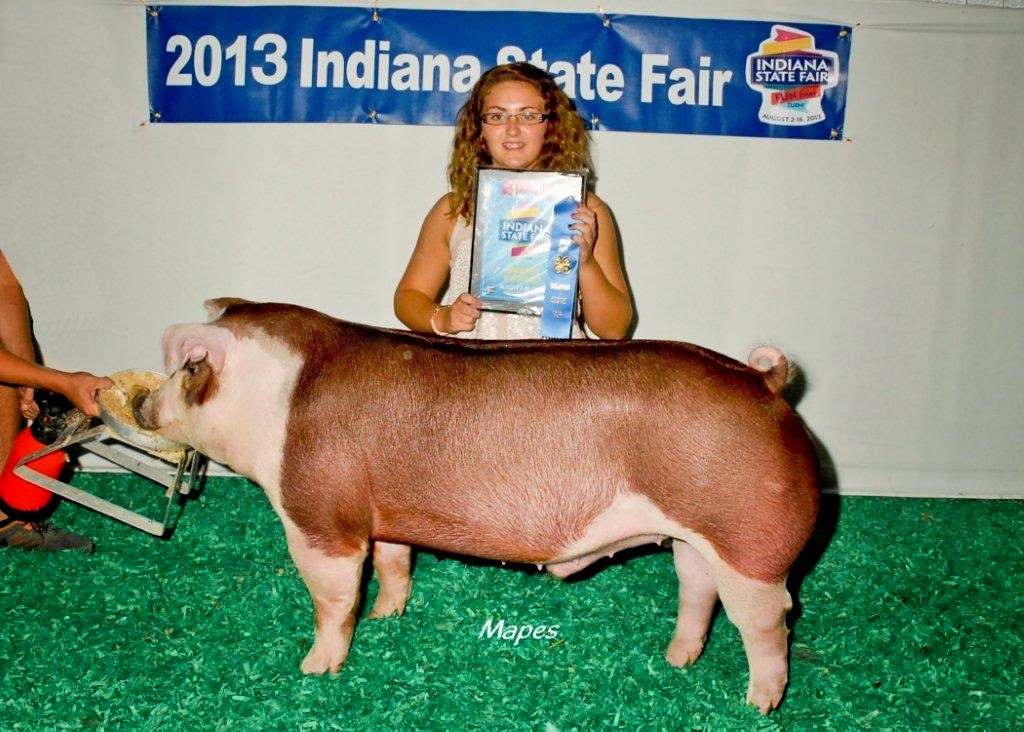 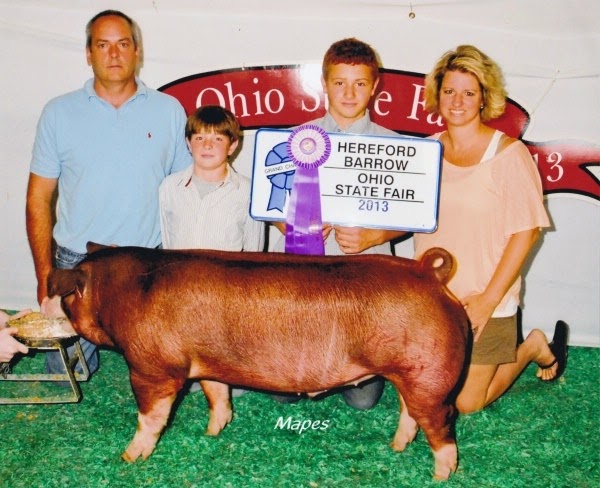 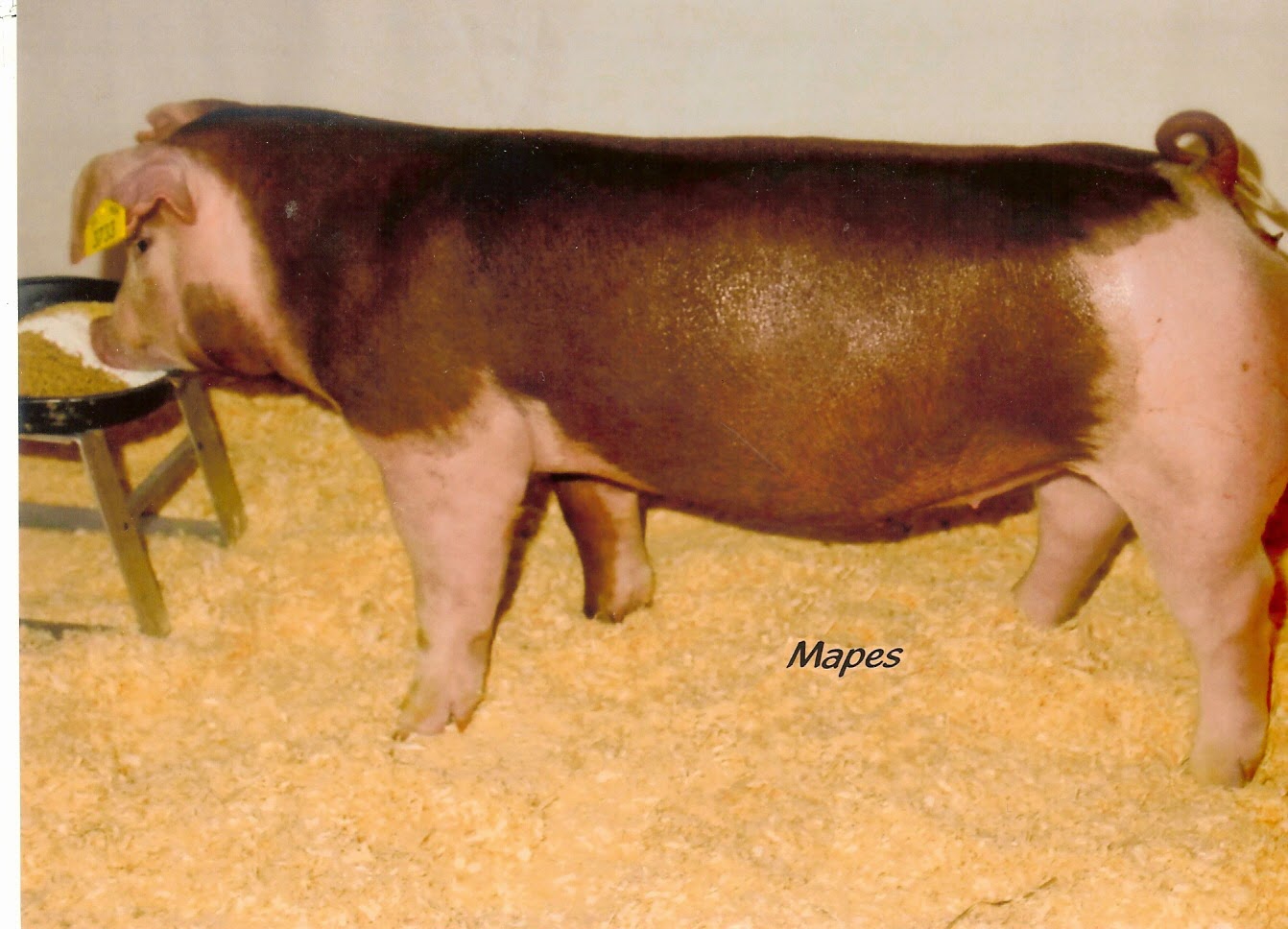 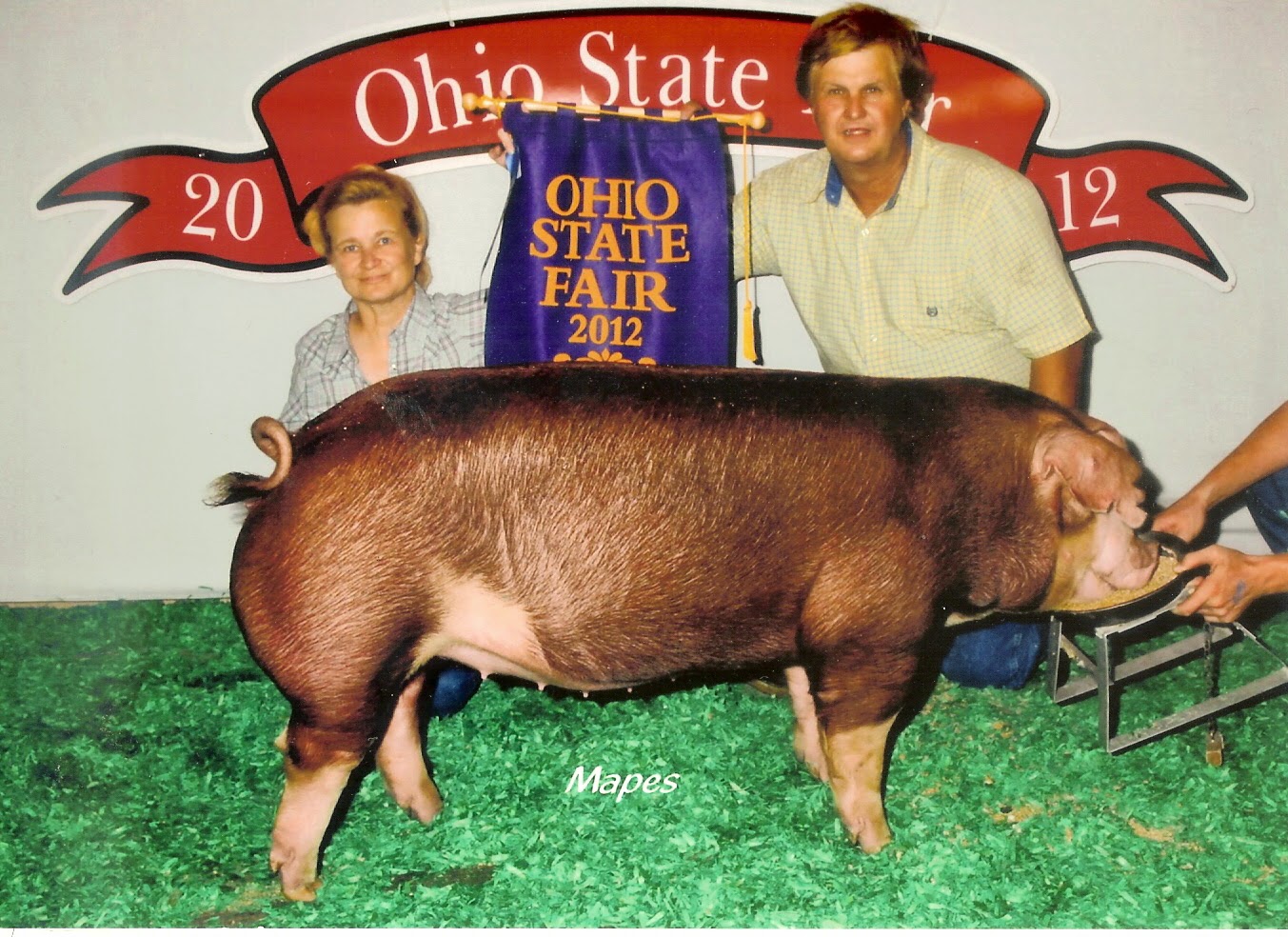 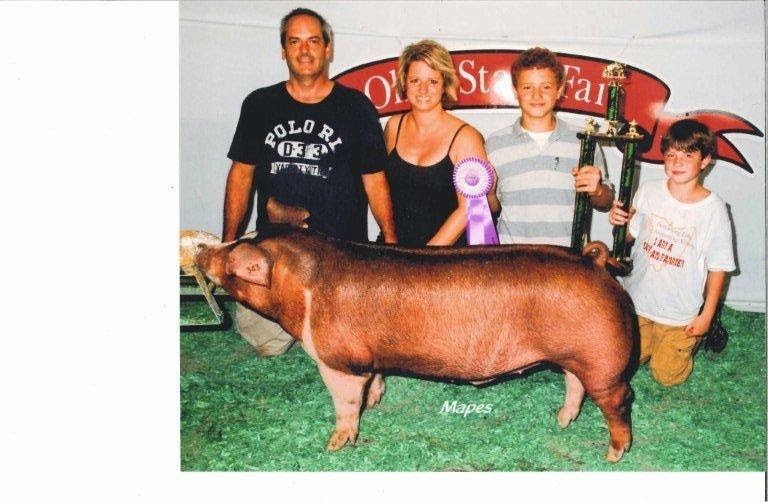 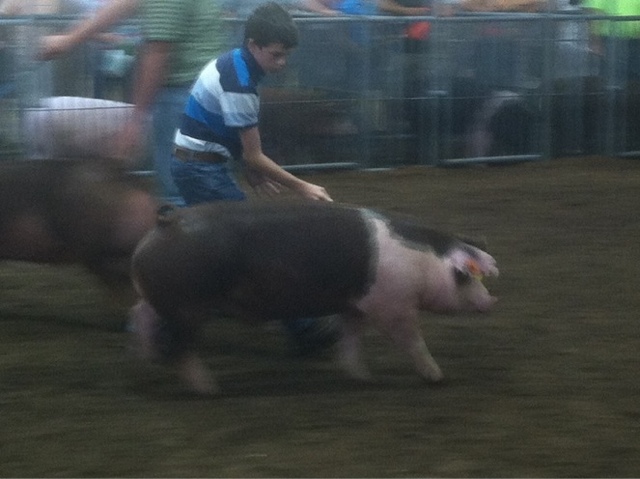 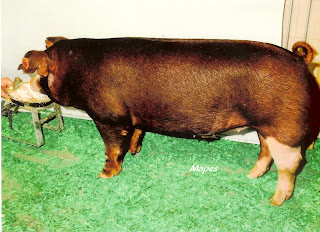 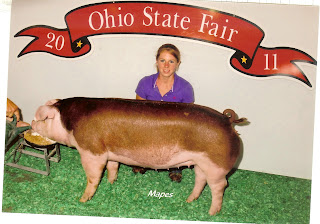 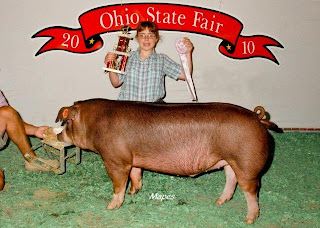 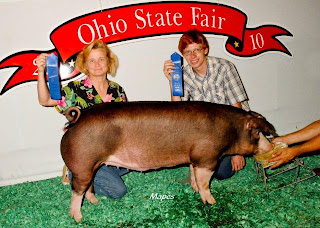 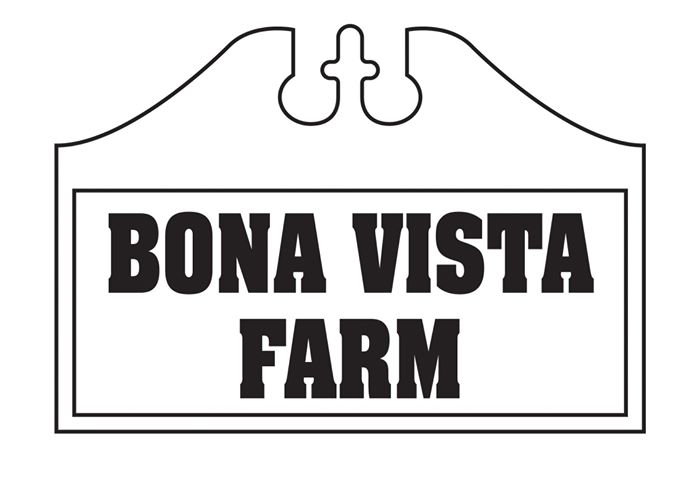 Herefords in the Showring